As a Personal Finance blogger, I love the diversity of view-points and topics that are around us and some of the content is really great. It helps me understand some of the big trends and make better decisions on my own journey to Financial Independence.

I’ve selected for you 5 great articles that made me smarter this month.

The start of 2016 has been brutal for the stock markets worldwide. Everyone has been worried about the slowing growth of China, the potential rise of interest rates by the Fed, the appreciation of the dollar and many drew a parallel with the 2008 crash.

In fact, there were so many news talking about 2008 that for a minute, we all felt 8 years younger, all of it summarized in a hilarious article from Acting Man.

(Note to self: take some time to see The Big Short. )

Of course everyone is now looking for the market peak and trying to time the market. But what’s the best leading indicator for a recession? In a great article from Philosophical Economics, they may be on to something.

But after all this doom and gloom talk, Berkshire Hathaway released its earnings report, with the Warren Buffett’s 2015 shareholder letter. In addition to announcing strong results, BRK announced that their annual shareholder conference, the Woodstock for Capitalists, will be streamed live this year by Yahoo Finance.

So grab a cup of coffee and read on my selection of the 5 most informative articles of February! 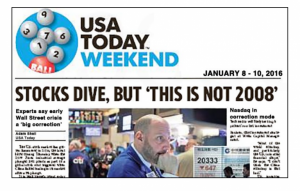 If someone were to ask us what year it was, we would probably politely answer that it was 2016, curious to find out whether the inquirer was a) very confused, b) had only recently awoken from a coma and was still unsure of his when-abouts, or c) was a time traveler who got temporarily lost. Read more…

In Search of the Perfect Recession Indicator – Philosophical Economics 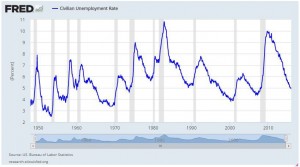 Given the downturn in the energy sector and the persistent economic weakness abroad, investors have become increasingly focused on the possibility of a U.S. recession.  In this piece, I’m going to examine a historically powerful indicator that would seem to rule out that possibility, at least for now. Read more… 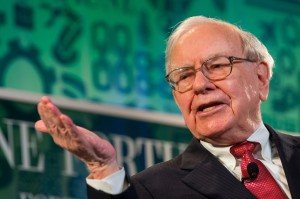 It’s an election year, and candidates can’t stop speaking about our country’s problems (which, of course, only they can solve). As a result of this negative drumbeat, many Americans now believe that their children will not live as well as they themselves do.

That view is dead wrong: The babies being born in America today are the luckiest crop in history. Read more… 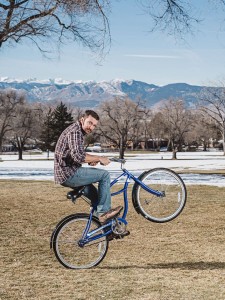 Mr. Money Mustache, the father of Mustachianism, isn’t perfect. He allows himself occasional luxuries, gets drunk now and then, and admits to two regrettable “five-to-ten-dollar mistakes” in 2015. The first was buying his ten-year-old son, Simon, a mini-Rubik’s Cube, which broke when they tried to take it apart. Read more… 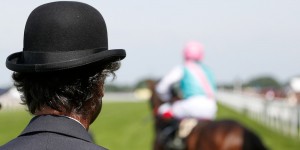 There are many definitions of what it means to be rich.

Being rich is more of a state of mind than a dollar amount. Truthfully, the rich can be poor and the poor can be rich. For example, being rich could be a family of five who lovingly share their small piece of bread in a third-world country. Conversely, another family of five may live in a 12-bedroom home and still have strife over an unlimited first-class feast! Read more…

There is so much great content available online and offline, if you have read / watched / listened to some great content this month, please share in the comments below!